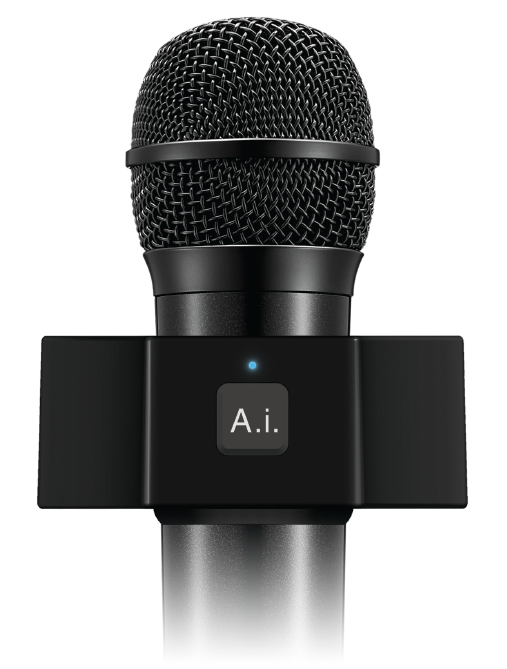 With this technology, users will be equipped with a hardware anti-roll ring for the microphone (called RING AI), which has a circuit board and a button to activate. This roller ring is Hanet’s exclusive patent and has been registered for intellectual property. 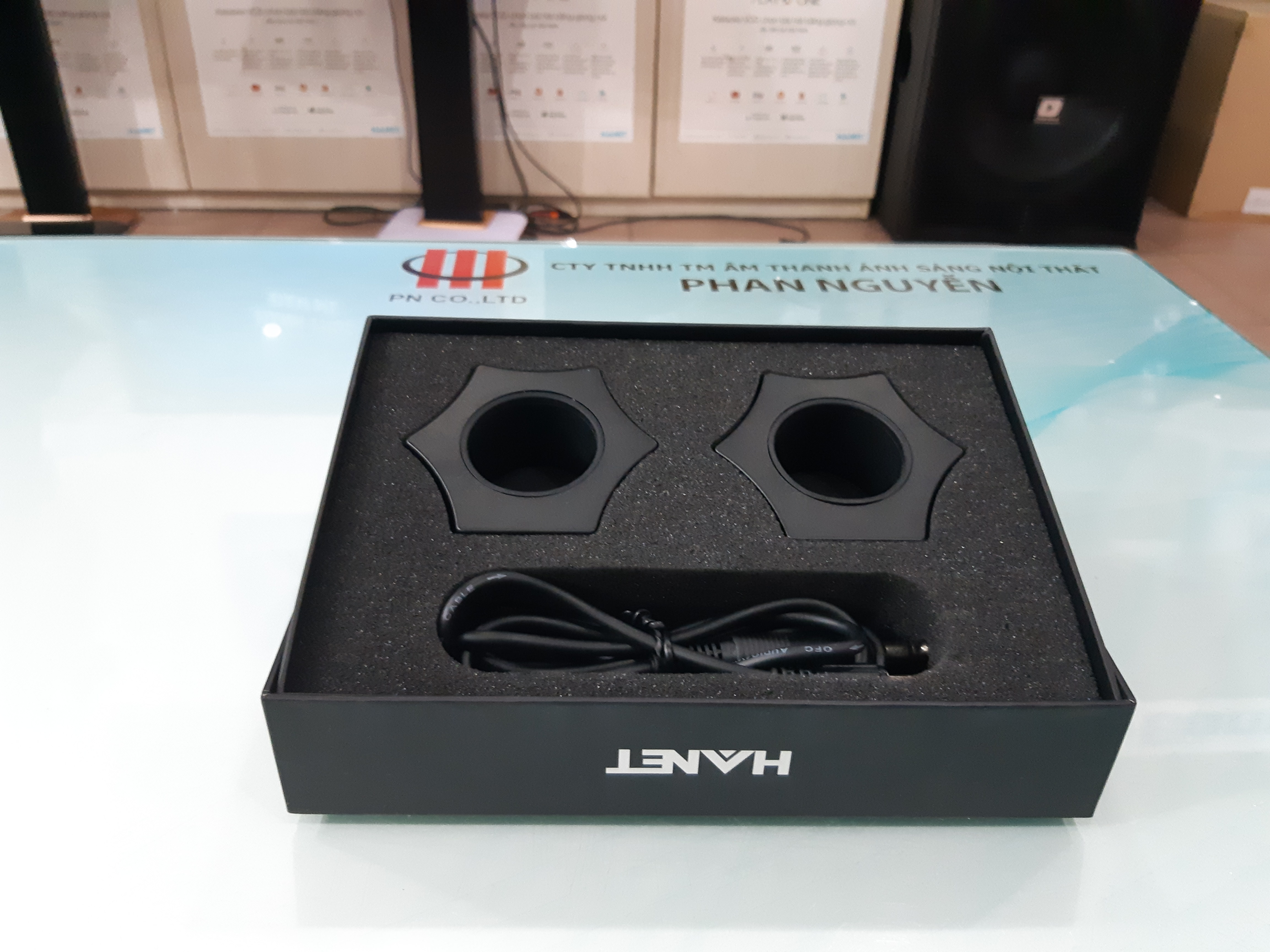 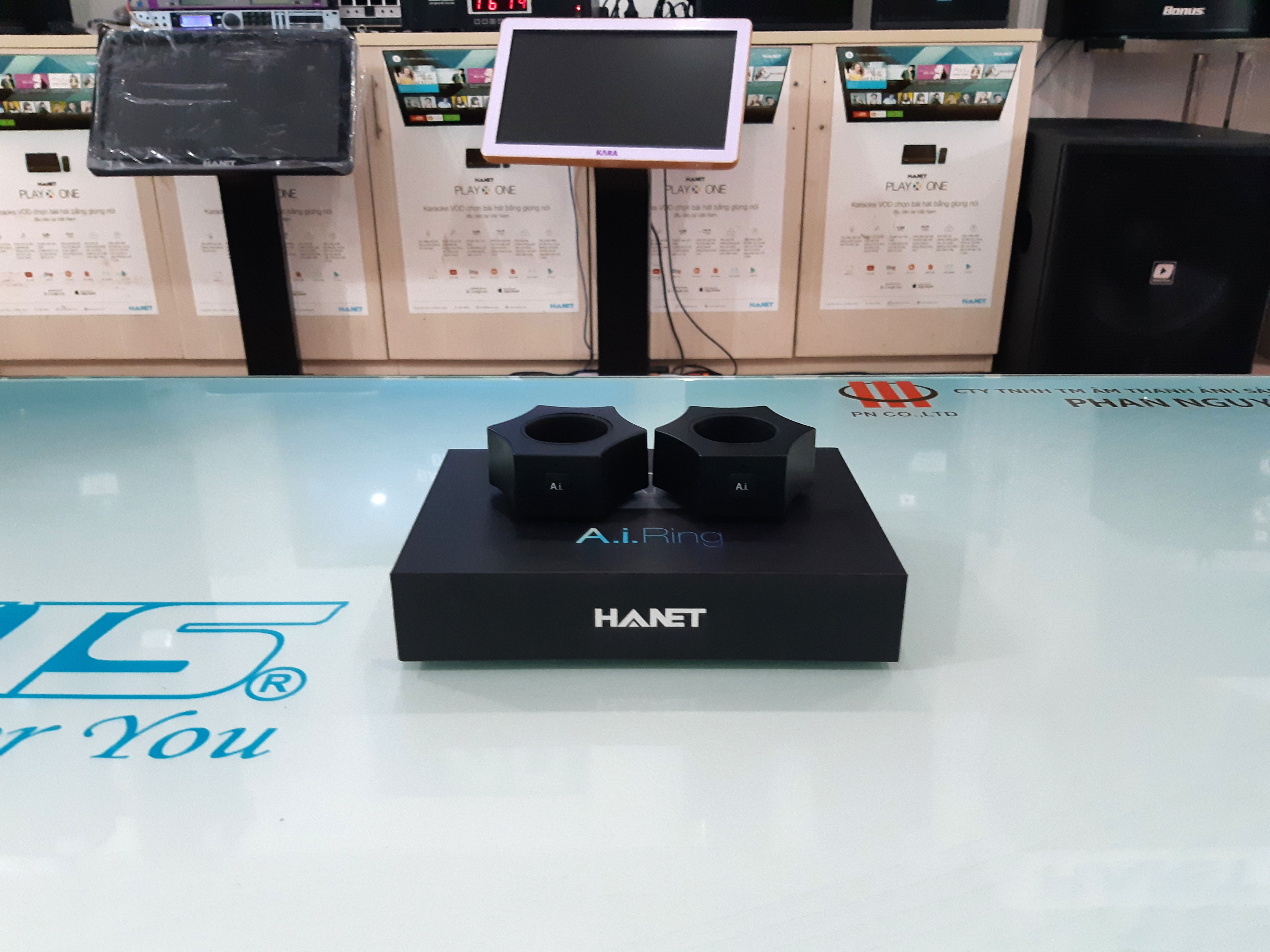 When attaching the RING Ai loop to the microphone, the user will press the built-in hard key, a software called KAI will appear on the television screen asking the user to order the microphone. choose post. This KAI software will identify the song title or song related data as the user proceeds to speak to the microphone to select the song to be sung. 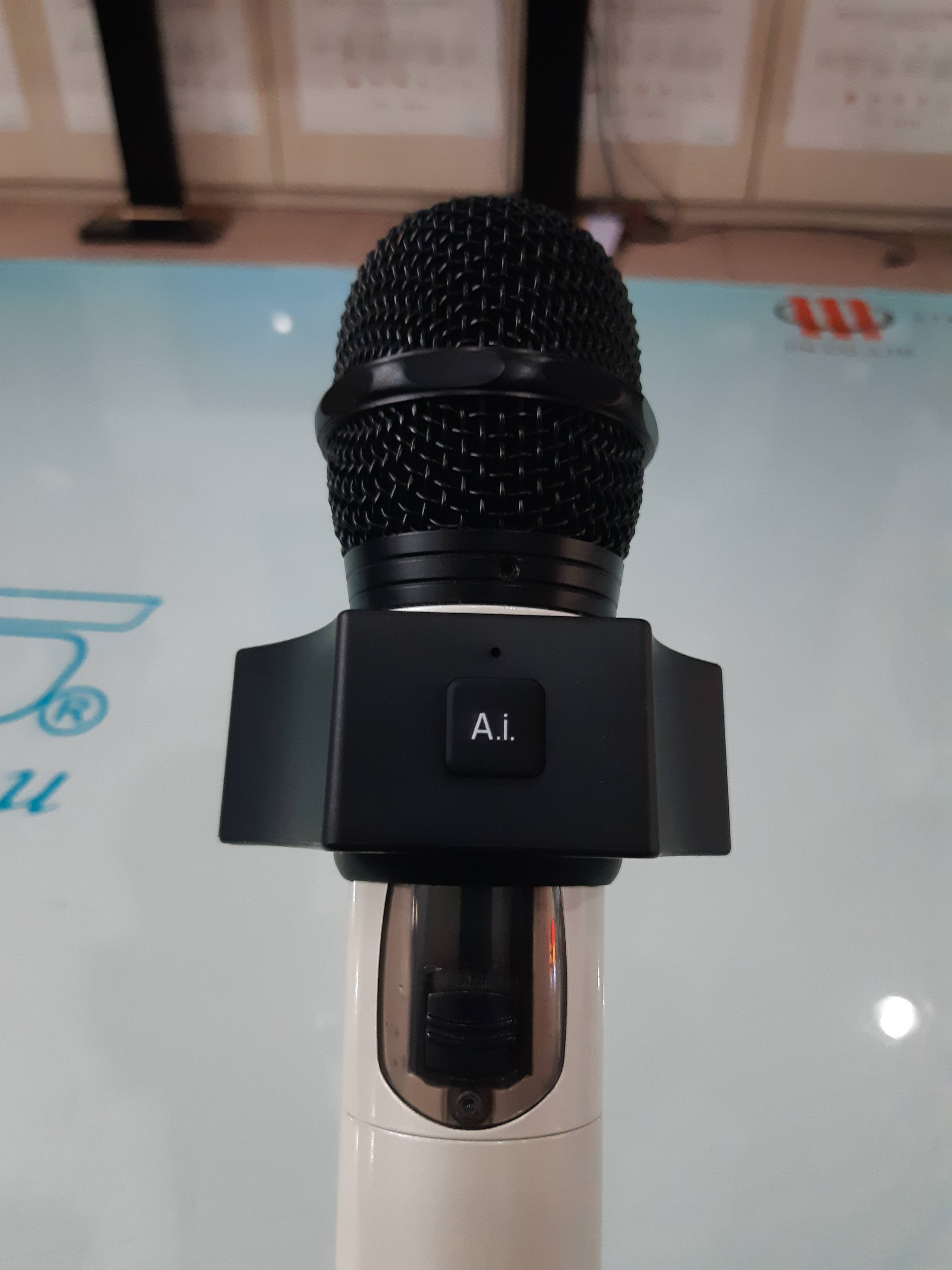 In addition, users can also order KAI to open songs, movies on YouTube, or open music online on SoundCloud. 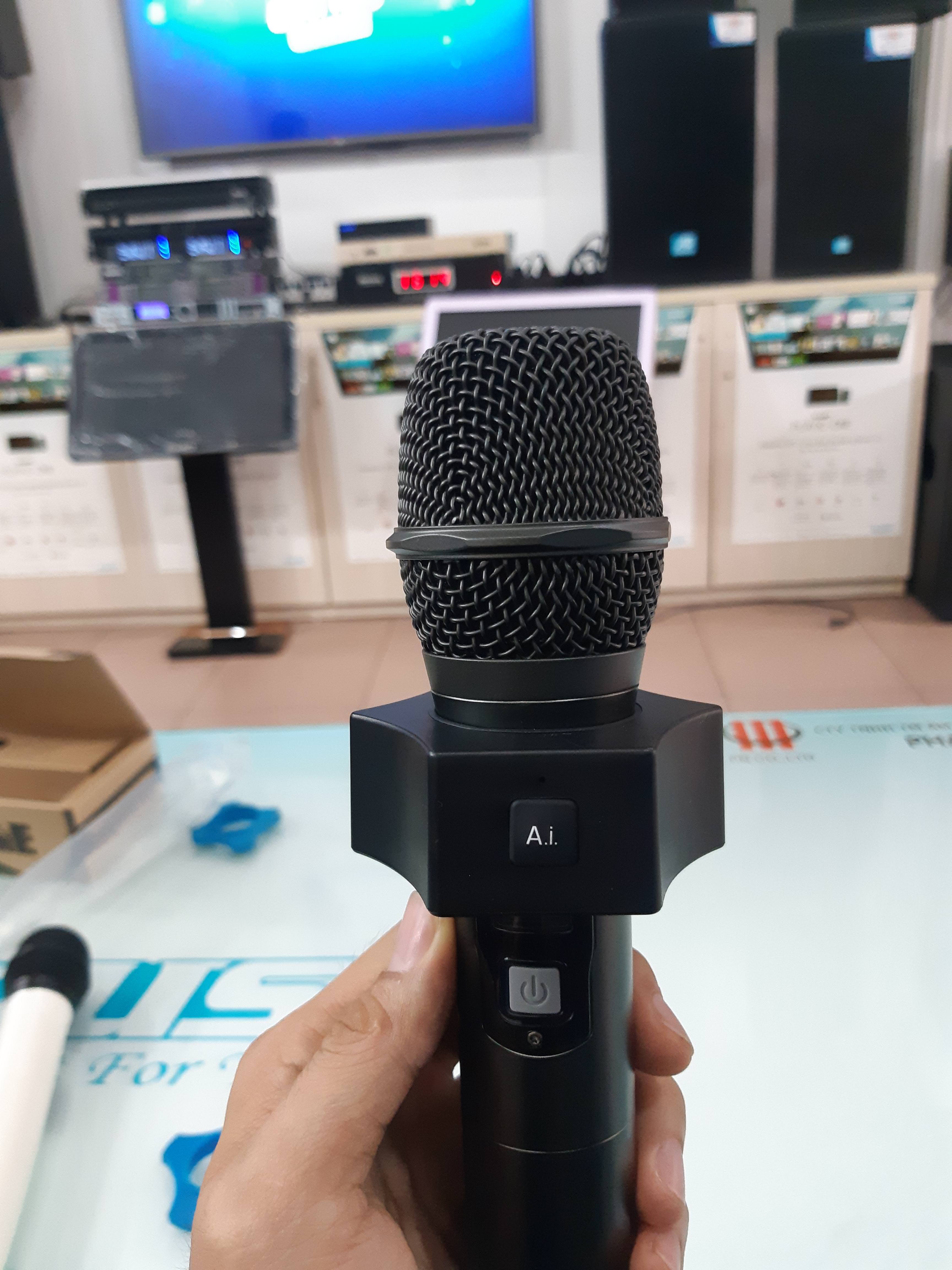 With the massive data collected and integrated in Hanet’s server, KAI can now select all of the karaoke songs currently available, especially as it learns from the user’s habits of singing to suggest favorite song. According to Vo Duc Tho, in the future, KAI will continue to be upgraded and it will remember the user’s voice, then users just say into the software mic will recognize and list the list or sing to pick immediately. 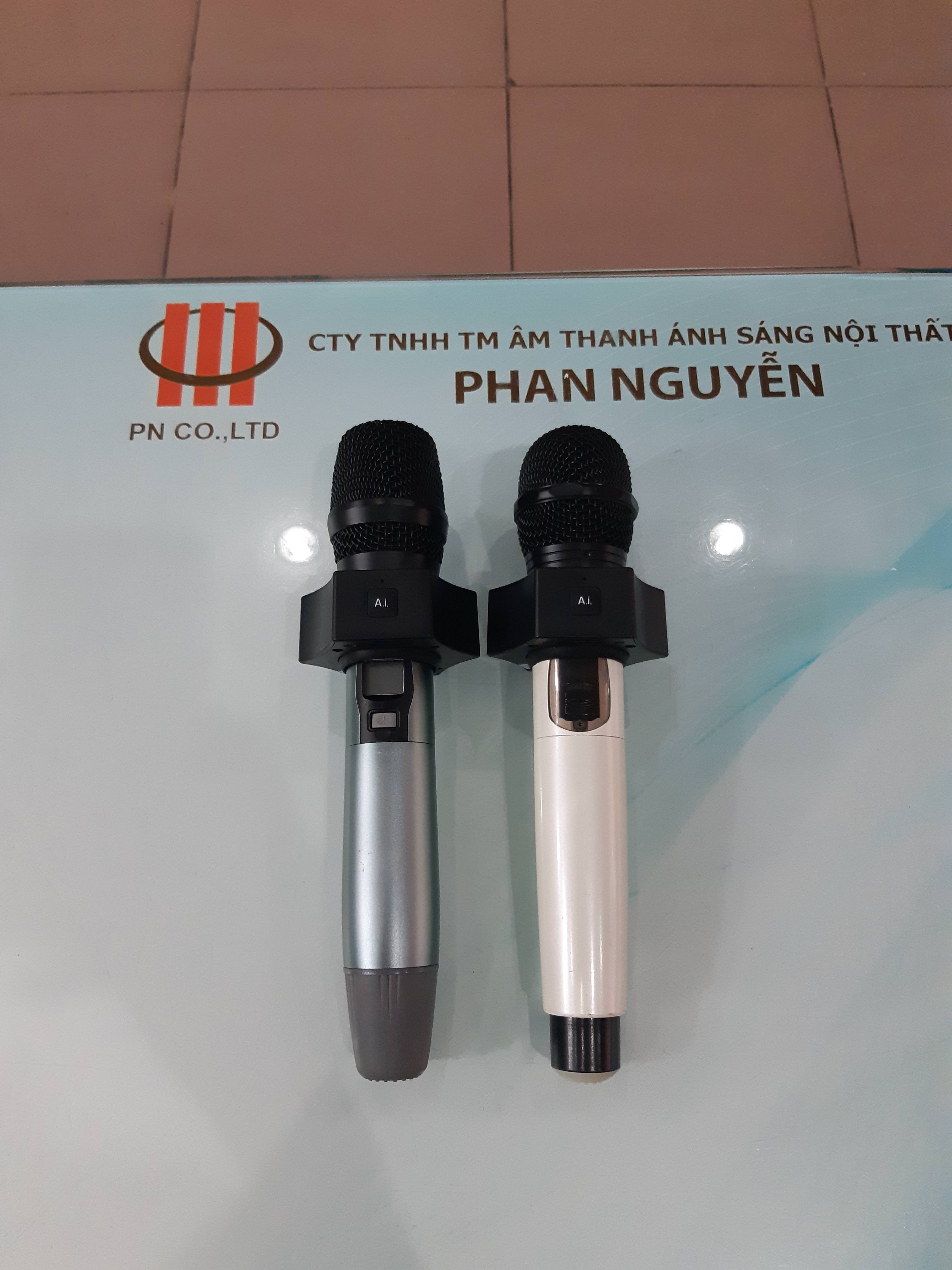 The roll ring attached to the microphone Hanet’s name is Ring AI will cost 4.990.000 VND. At present, RING A.I only compatible with Hanet’s karaoke system, buyers will be guaranteed 1 change 1 when any problem. In addition to this, a karaoke room requires a Wi-Fi and Bluetooth connection. The battery will last for 3 months and the user can easily replace it when it’s gone.